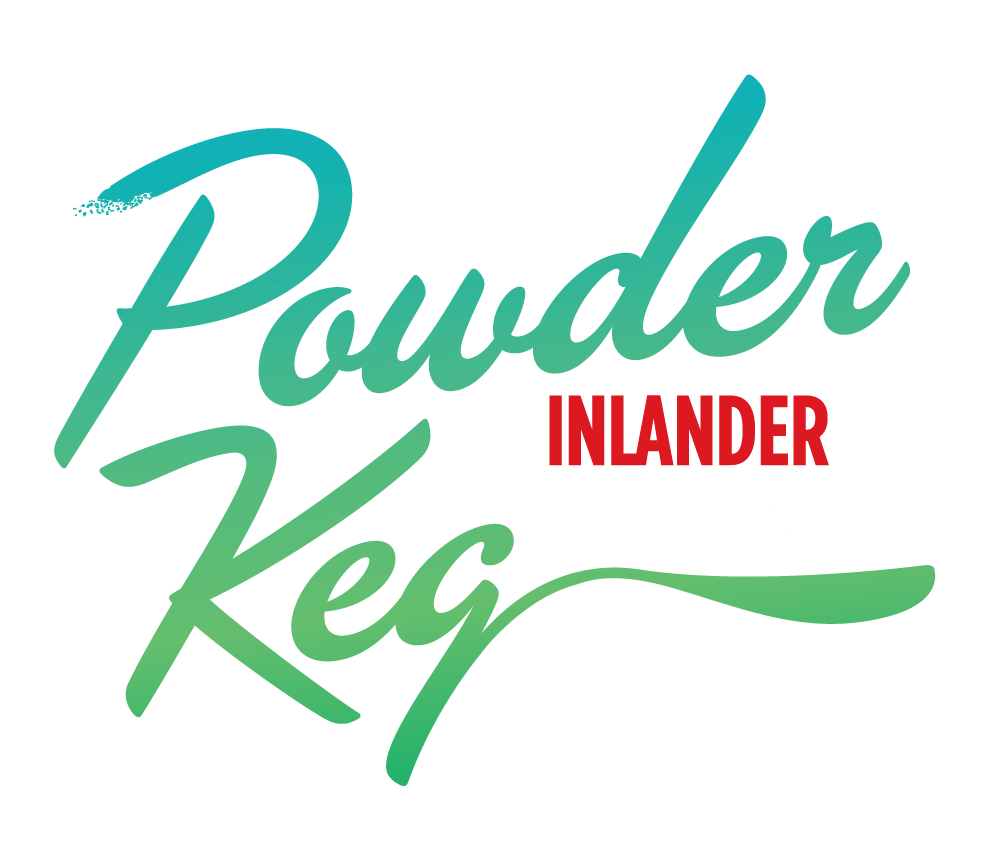 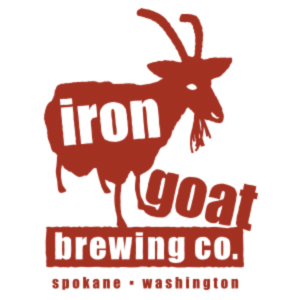 Iron Goat Brewing began as a casual conversation between two strangers, Greg and Paul, at a local bar in Spokane, Washington. What started as a common interest in motorcycles, ceramic horses, and home brewing, ended as a full-fledged brewery and taproom with a rotating selection of beers, sours, and bearded men. Iron Goat Brewing continues to create new and seasonal brews and often collaborates with other craft breweries. They stay involved in the brewing community in an effort to keep beer independent.

Brewed exclusively with grain from Skagit Valley Malting, this beer’s rich malt character is sure to cut through the winter cold. Boasting aromas and flavors of toasted bread, toffee, and candied orange, Mammoth finishes with a pleasant warmth that will invite you back for another sip.

This coppery brown Wee Heavy is aged for over one year in Dry Fly Bourbon and Wheat Wheat Whiskey barrels resulting in a rich, malty, slightly boozy beer with a hint of sweetness and subtle herbal notes from the addition of heather.

BACK TO BREWERIES
EXPO EVENTS